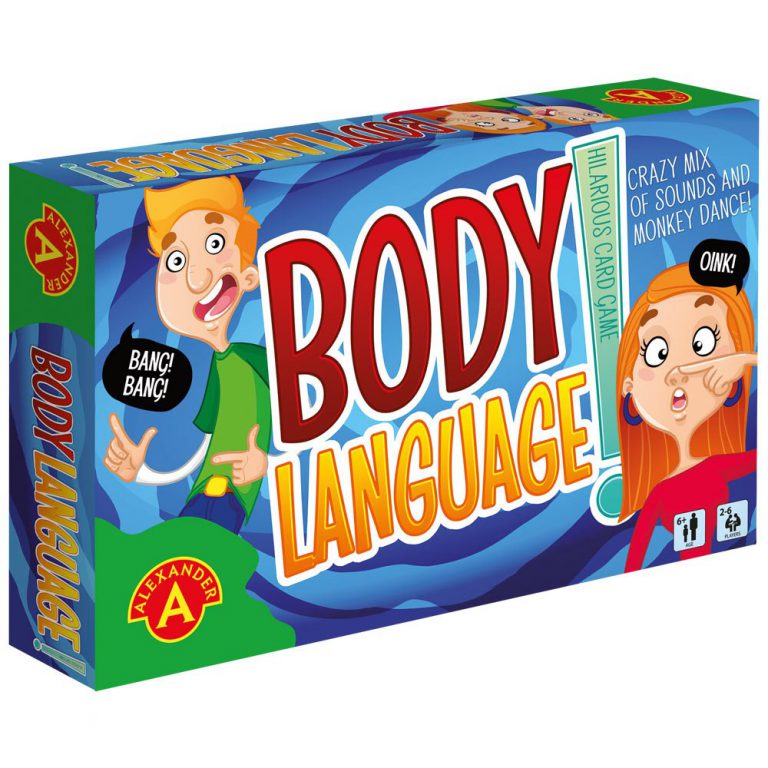 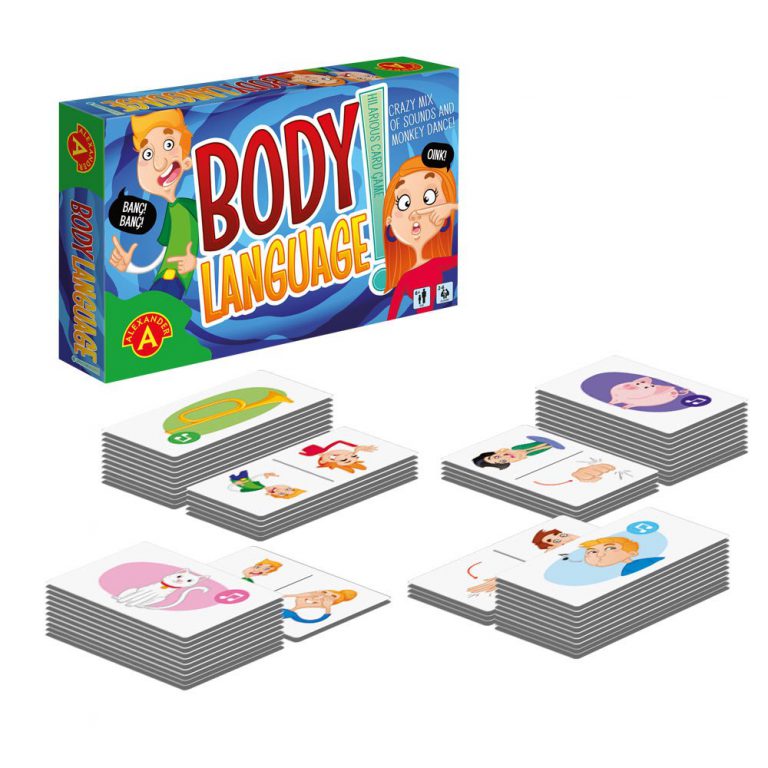 A hilarious card game with a crazy mix of sounds and monkey dance. Each timewhen two identical images appear on the laid out cards, the players try to recreate the action/pose which is on the card and (at the same time) emit the appropriate sounds. Beatyour rivals in a wild game of gestures and sounds!