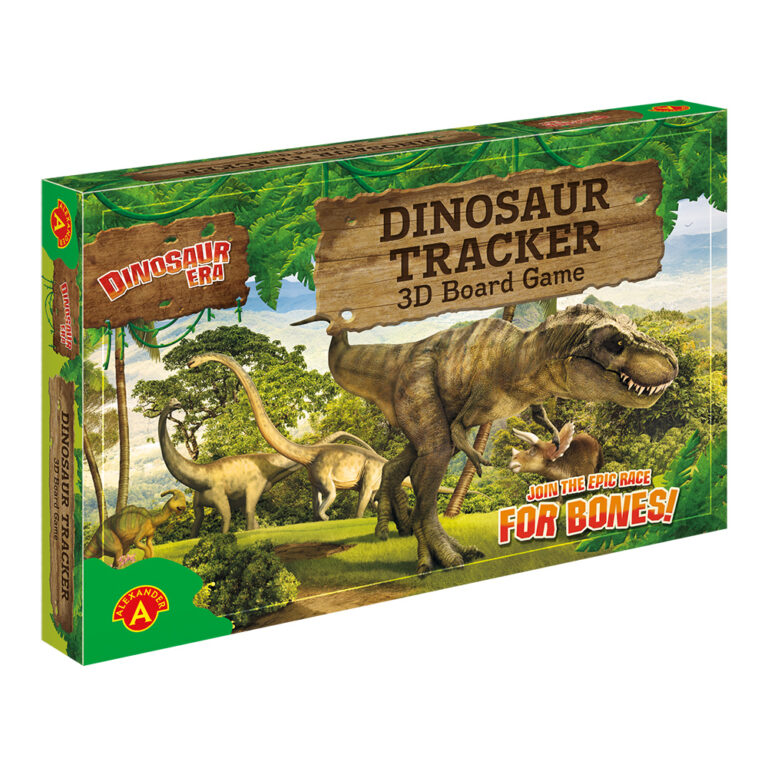 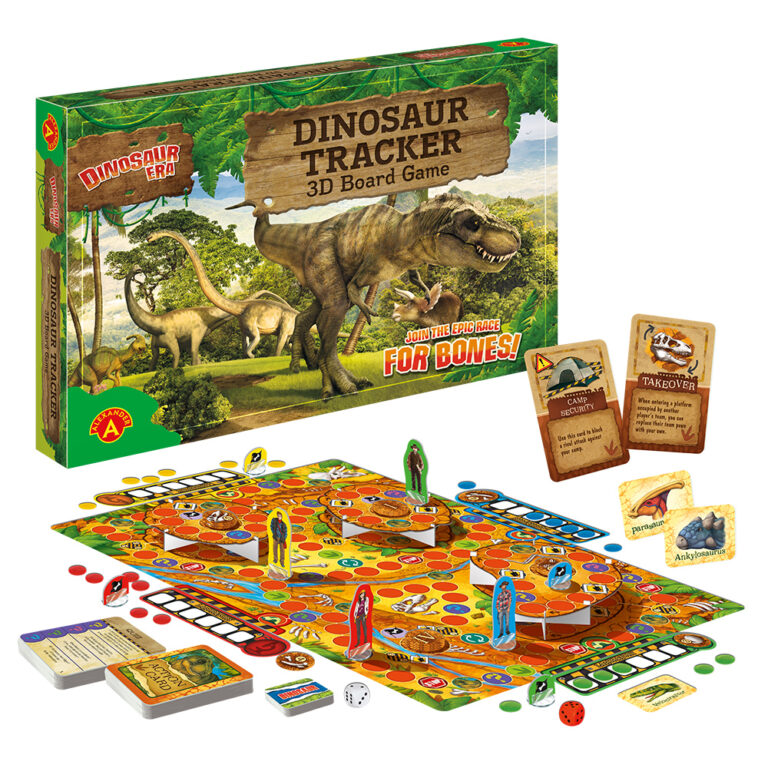 An area rich in dinosaur fossils was found and the Global Society of Paleontological Museums has announced they will award the scientist who first finds skeletons of 4 different dinosaurs. A group of brave paleontologists has already set out to dig up and identify bones of different species. Yet, the task is far from simple. The adventurers do not only race against time, but they also have to deal with faulty equipment, nosy reporters and all sorts of tricks that their rivals have up their sleeves. Who will be the first to complete the mission?